Let’s get technical and ditch the jargon

Bullet points can shoot you in the foot

Political correctness in writing Being politically correct isn’t a choice in writing, it’s a necessity. And ensuring you’re communications are inclusive, non-discriminatory and non-offensive takes a little more effort than you may think.

I remember receiving an email from a police officer after witnessing a traffic accident asking me to write a statement to help in their investigations. The email was signed Kelly Green. I dutifully wrote my correspondence, addressing the email “Dear Ms Green” and sent it off without a second thought. It wasn’t until I received a phone call from Mr Kelly Green that I realised my mistake. I had been politically incorrect in my assumptions and although I may not have embarrassed Mr Kelly Green, I certainly embarrassed myself.

Globalisation means your writing can be seen by millions, especially with the trend for everything to be shared on social media, and the message you want to create has to resonate across an audience with myriad identities, cultures, beliefs and values.

Being politically correct has to be a priority for all editorial staff, from addressing an envelope to indexing a report and writers need to be aware of the importance of using inclusive language in all forms of communication, especially in writing.

When writing, editing or proof-reading make a consistent and conscious effort to ensure your language is politically correct and inclusive according to current guidelines because failing to do so, while unintentional, can have serious ramifications. 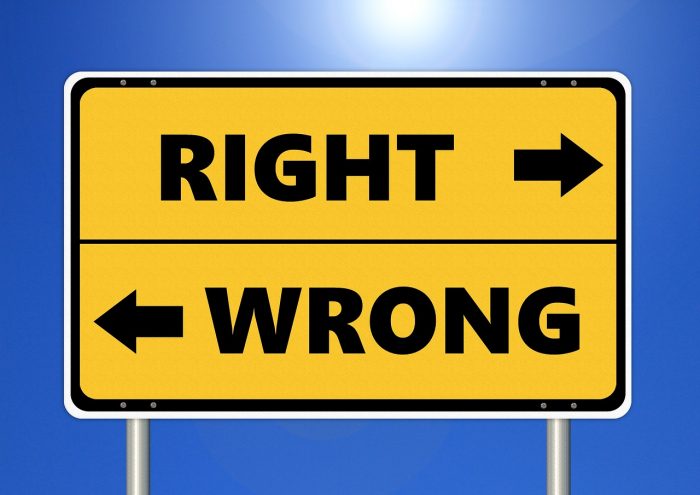 It’s not safe to assume you know the background, identity, lifestyle, and beliefs of everyone who may read your report, brief, story of memo, so from the outset it’s important to make your communications gender-neutral, ethnically diverse, religiously appropriate and culturally inclusive.

Gender discriminatory language may seem like an easy fix, but it is also one of the most prominent pitfalls professionals face. When writing it’s easy to slip into using gender-specific pronouns like he, him and his, or her and she. Using a gender-specific pronoun could alienate half the audience for whom you’re writing. Although English doesn’t have a gender-neutral singular pronoun, it is safer to use they or them or their, or even better, if you can, don’t use any pronouns.

Even in basic correspondence, writers need to be conscious of being politically correct. You can’t assume someone’s gender, let alone their marital status when it comes to choosing whether to use Mrs, Miss or Ms. To be safe, unless you know the person to whom you’re writing, it’s best to stick to the tried and true “To Whom it May Concern”.

This may seem like a no-brainer for the experienced writer, but it’s easy to let these little things slip though in proof-reading if you’re not looking for them. It’s harder to keep your writing politically correct when it comes to those more obscure issues like disability, religious affiliation and cultural beliefs. The business environment is now very multi-cultural and if you use words or phrases that may have derogatory connotations in relation to religion or race, you could end up damaging the reputation of your business.

Try not to use stereotypes in addressing or referring to someone because it can have an impact of which you may not be aware. In fact, it’s best to avoid references to race, religion or culture in business communications or technical writing if you can. If it’s absolutely necessary research the way in which the particular culture or religion prefers to be addressed.

Disabilities and illness also should be referred to in an inclusive manner when writing. The best option is to refer to the person first then the illness or disability. For example, refer to ‘people with a disability’ rather than a ‘disabled person’ or a ‘person suffering from dementia’ rather than a ‘dementia patient’. You won’t be able to please all the people all of the time, but at least if you practice being PC, you’re writing won’t cause a reaction you weren’t intending.
Skip to toolbar