Indexing: when, how and why?

Let’s get technical and ditch the jargon They may be the latest buzz words, but too much jargon in your communications is more likely to make your audience buzz off.

Corporate jargon has its place, but there is a tendency for industry-speak to overshadow the message you may be trying to convey and ultimately turn away potential clients. Too many big words, acronyms or tech-talk can unintentionally isolate the very people with whom you’re trying to connect.

Jargon has been creeping into workplace communication for decades and while it may sound like the writer or speaker has a firm understanding of what they’re saying, studies have found that those who overuse the buzzwords often lose credibility in front of their audience.

And it’s the audience you’re writing for who should be front and centre of mind when you’re content writing or copy editing. Rather than puffing up a piece with a lot of jargonistic terminology or technical writing, think about who your audience is, what they do for a living and how they communicate on a regular basis.

You may be surprised to find techno-speak is not part of their everyday vocabulary. Even the most scientific of brains won’t stay engaged if you’re not telling them a story they find interesting. As Albert Einstein once said, “If you can’t explain it simply, you don’t understand it well enough”. 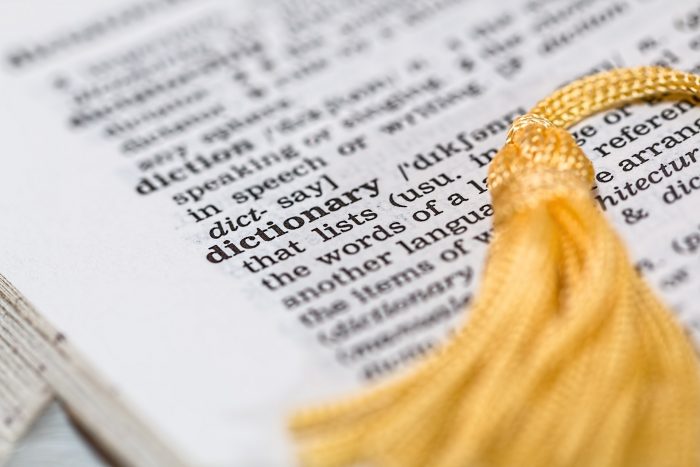 So what’s the best way to grab the attention of your audience, be they corporate bigwigs or technical masterminds? Tell a story, and tell it in a way you would to a friend with. Think of the last time you told a story that made other people react. It probably wasn’t one filled jargon and buzzwords. Rather it would have been simple, descriptive, and anecdotal. Giving your audience something they can relate to will more likely make them engage with the message rather than a complicated, wordy monologue that seems to have no grounding in real-life.

Keeping it simple won’t make you look stupid or uninformed. Too often the temptation to slip in a few pieces of jargon for show will have the opposite affect if you’re not 100 per cent sure of what you’re talking about. A good thing to remember is that if a word isn’t in the dictionary, there’s a good chance it’s jargon, and you should ditch it. Use the editing process, to delete any words that you have trouble pronouncing, or spelling.

Telling a story is one of the oldest ways of disseminating information and still one of the most powerful ways of imparting a message. If you claim your company changes the lives of busy working parents, follow that up with a story about someone whose life was changed in the way you’re trying to explain.

Getting rid of the excess jargon is essential in any communications because if your audience doesn’t understand what you’re saying you could be missing out - on promotions, sales, or opportunities. It’s hard for others to get excited about what you’re selling if the language you’re using muddies the message.

Choosing clear, concise language is not dumbing it down. Rather, optimising your business gets a bigger boost with simple explanations and unforgettable anecdotes that anyone can understand.
Skip to toolbar