7 steps in dealing with the media

Communication - It's all in the detail

Poor communication leaves a really bad impression! I had been a client of a certain major bank for over a decade and had always had good experiences with them. That is, until I opened a new account.

Upon opening the account, I learned that there were large set-up and ongoing fees involved which the bank had not advised me of. The communication was appalling! I was shocked obviously, so I made an appointment to see the bank manager.

I received an email from the bank manager – filled with spelling and grammatical errors. His email started ‘Dear Holland’. It got worse from there. There were missed letters in words, incorrect spacing and sentence structure and improper use of capitalisation, and no full stops.

This was not from an office junior. The email was from the branch manager! I drafted a reply, addressing him the way he'd addressed me. 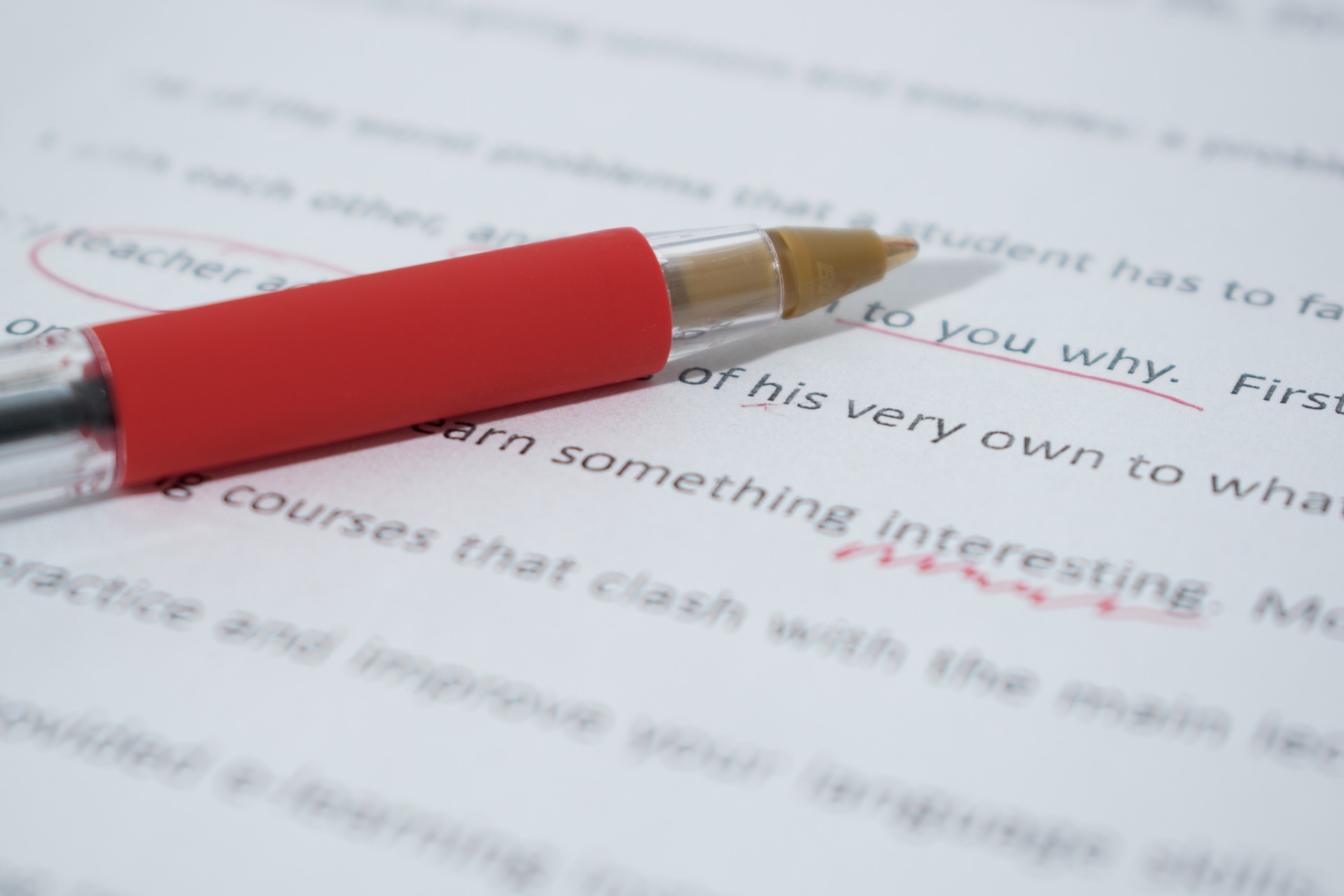 I received an apologetic response by email. This was again filled with spelling and grammatical errors. I replied to the email outlining my concerns about the bank’s attention to detail. I told him that clear communication was the reason that I currently had issues with the bank. I also attached the corrected text for the emails in Microsoft Word, showing the tracked changes in red.

I made an appointment with a rival bank who paid attention to detail in their verbal and written communication. No grammatical errors were made in their emails!

I shifted all my banking to them. They have been amazing to deal with. Their attention to detail is impeccable. I do not have any lingering doubts in my mind that there will be errors in my accounts. I will not be overly worried about excess fees, or plain carelessness from the bank in looking after my financial affairs.

The little things do matter. Communication is your key to success - in business, at home, with your friends, and throughout life. Communication influences how you think about yourself and others.

Written communication is just as important as verbal communication. In this world of technology, a business email or a text message may be someone’s first impression of your organisation. You know the saying – there is never a second chance to make a good first impression!
Skip to toolbar