Top 5 communication skills and how to improve them

The ABC of TV interviews Knowing how to navigate the quick-fire questions of a broadcast interview is a necessary evil for many executives and corporate kingpins. With the prevalence of social media and fake news, there is more room than ever for a faux pas to become the next news cycle’s headline.

A broadcast interview has the potential to deliver a damaging list of dire consequences. And with the way in which information is now consumed and disseminated, the speed of a slip-of-the-tongue can find its way around the globe in matter of minutes.

However, if done properly, these TV or internet grabs have the potential to raise visibility, elevate corporate brands and even lift stock prices if investors like what they hear.

Even communication specialists have a limited ability to put a positive spin on a misstep or mistake so it is even more important than ever to thoroughly prepare corporate spokespeople for media engagements, and equip them with the necessary tools to ace any press interactions or, at the very least, ‘do no harm’ when speaking with journalists. 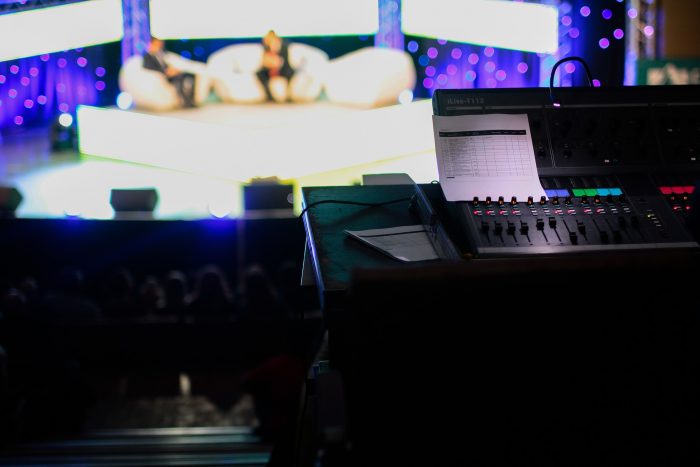 Here are some best practices for preparing executives for media interviews.

Set the scene – Clearly outline both parties’ intended goals to your spokesperson. The story the media is after may be different than the one you wish to tell. Understanding the ground that will be covered can go a long way toward determining whether to engage on such topics or to bring alternative content to the table.

Come with an agenda – but expect the unexpected. The interview is your spokesperson’s best chance to tell the story in their own words. Encourage your spokesperson to stick to what they know and are qualified to speak to, regardless of what’s thrown at them.

Educate on the ground rules – Ensuring that a spokesperson understands whether or not they will be quoted on their potential remarks is everything. Individual company policies will vary, but regardless of your preference for an on-the-record, on-background or an off-the-record conversation, if you don’t want to see it in print, don’t say it!

Redirect when needed – No matter how hard you prepare, journalists will lob at least one question at your spokesperson, seemingly out of left field. This is often done intentionally, but occasionally unintentionally. Coach your executives to acknowledge such hardballs and bridge back to talking points. If you have the content, reporters may take the bait.
Skip to toolbar